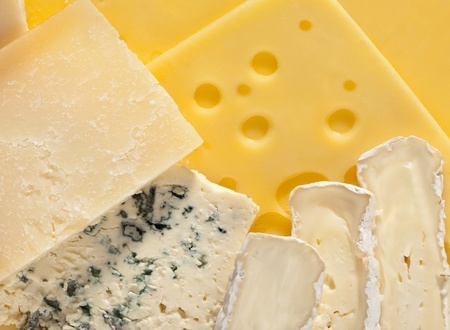 Johnny di Francesco, an Australian pizza chef who incidentally holds the title of World Pizza Champion, recently succeeded in creating a pizza pie like no other. He called his distinguished creation the “Super Cheese” Pizza. The word “super” is probably due to the fact that the pizza pie is topped with 99 different types of cheese!

The Super Cheese Pizza was created to celebrate the release of the new Teenage Mutant Ninja Turtles film, which has just come out in DVD. Chef di Francesco’s goal was to defy Donatello’s long term assertion that a 99-cheeser would be a ‘culinary impossibility.’

How is the Super Cheese Pizza made?

Instead of individually loading 99 layers of cheese, Chef di Francesco melts down 94 types of cheese in a large pot. The result is a “cheese paste” mixture that he then blast-chills to form a solid block of cheese. He uses thin slices of the hardened paste as the first layer of the pizza pie.  His final is touch is to sprinkle Buffalo mozzarella, goat cheese, fior di latte, ricotta and raspadura on top, which brings the cheese-count up to 99.